Paula Ríos' repertoire spans from the Baroque to the present, and it includes several premieres.

Various periods are of her special interest: on the one hand, Spanish music from the 18th century, the National School and the Avant-Garde; on the other hand, the first Romanticism, particularly the music of Frédéric Chopin and Franz Liszt, and finally the diverse European movements at the beginning of the 20th century.

END_OF_DOCUMENT_TOKEN_TO_BE_REPLACED

Described as a performer with a strong personality, refined technique and originality in her projects, Paula Ríos is developing an intense solo career in Spain, United Kingdom, France, Switzerland, Germany and Argentina, and has made recordings for RNE, TVE, Radio Suisse Romande, IB3, TVG and RG.

Currently she is focusing her efforts on the music of Frédéric Chopin and the beginning of the Romantic era. Her first CD «Chopin en Mallorca» was recorded for the Chopin Museum in Valldemossa and presented at the Chopin Society in London on the composer’s own piano. She regularly performs with 19th century instruments and has shared the stage with NYC Ballet Soloists playing works by Chopin.

Paula Ríos obtained the Degrees of Piano and Theory with Honours and Extraordinary Prize at the Conservatorio Superior de Música de Vigo and continued her studies at the Musik-Akademie der Stadt Basel (Switzerland) with László Gyimesi and Rudolf Buchbinder, where she obtained the Konzertdiplom and completed her Postgraduate Studies in the Soloists’ Class. Furthermore, she studied Chamber Music with Gérard Wyss, Ivan Monighetti and Rainer Schmidt, and Conducting with Hans-Martin Linde at the Schola Cantorum Basiliensis.

Paula has recently released her new CD «Cantar con los dedos» (Calanda Music), dedicated to young Chopin and other virtuoso pianists in his circle, which she has presented in Paris and London. She has recently premièred in Spain and Portugal the Ostersonate by Fanny Mendelssohn-Hensel under her correct authorship.

END_OF_DOCUMENT_TOKEN_TO_BE_REPLACED

"An outpouring of virtuosism and good taste at interpretation and choice of repertoire. Paula Ríos rewards us with eternal expressive lines, precise articulations and agile tempi with which she gives the instrument its voice"

“A lavish display of virtuoso playing and good taste, at her interpretation as much as at the choice of repertoire”. (L. Martín-Maestro Verbo, Melómano)

Official record of the Chopin Museum in Valldemossa, released to commemorate Chopin's bicentenary (1810-2010), which features his compositions during his stay in the Monastery of Valldemossa (Majorca) between 1838-39: Préludes Op.28, Ballade Op.38, Scherzo Op.39, Mazurka Op.41 No.1, Polonaises Op.40. This historical journey was depicted by George Sand in her work "Un hiver à Majorque".

"Chopin en Mallorca" is available on sale at: 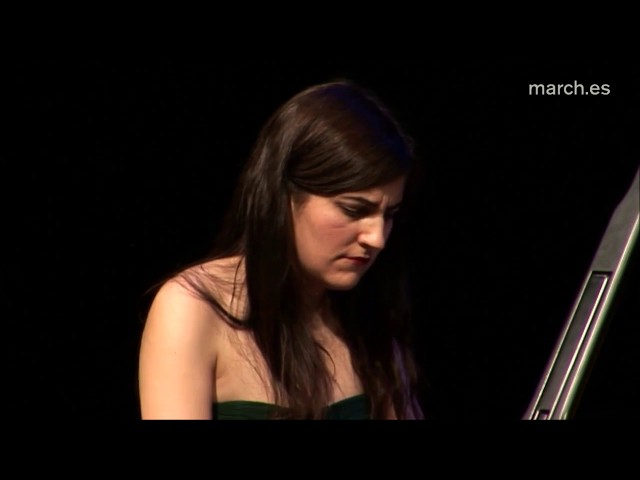 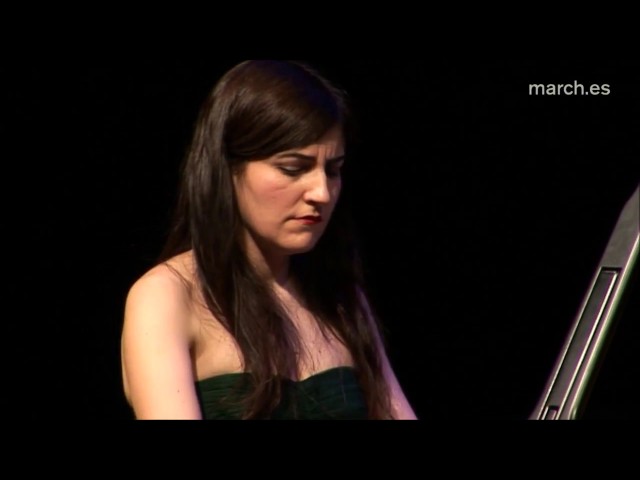 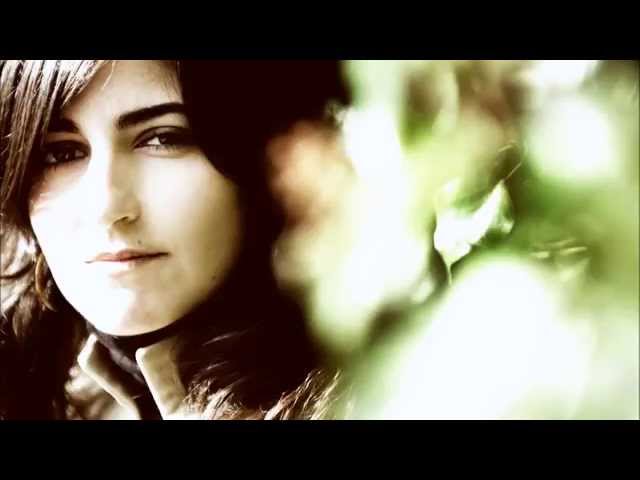 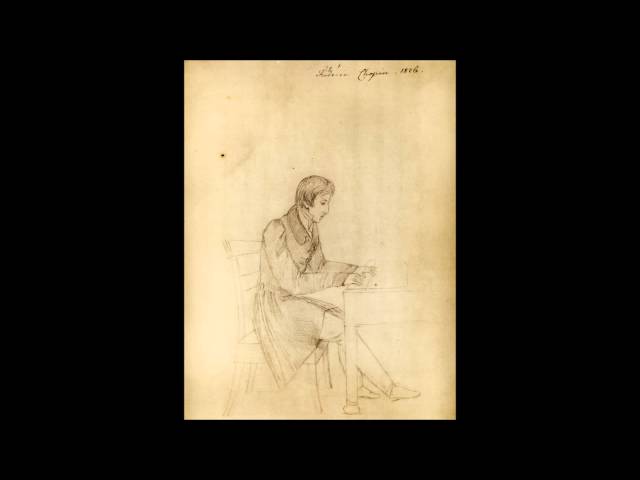